How our drugs work

Behind the Scenes of Our Research & Technology

There are several mechanisms by which drugs have failed in the treatment of Alzheimer's disease, Parkinson's disease, multiple sclerosis, and motor neuron disease. In Alzheimer's disease, drugs that target amyloid plaques, which are thought to be a key contributor to the disease, have largely been ineffective in slowing or reversing the cognitive decline associated with the disease. Similarly, in Parkinson's disease, drugs that aim to increase dopamine levels in the brain, which are thought to be depleted in individuals with the disease, have had limited success in improving symptoms. In multiple sclerosis, drugs that target the immune system, such as interferons and glatiramer acetate, have been effective in reducing the frequency and severity of relapses, but have not been able to stop the progression of the disease. Finally, in motor neuron disease, there are currently no effective treatments that can halt the progression of the disease or reverse the damage that has already occurred. 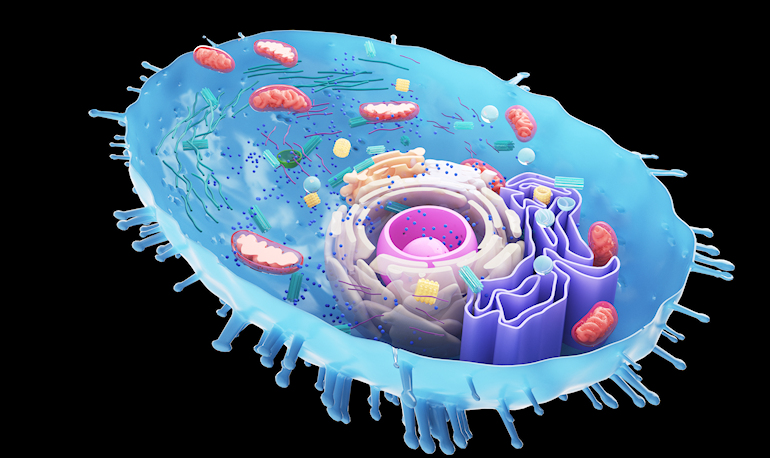 Lets start with what are “nuclear receptors” in cells:

Nuclear receptors are a type of protein found in the nucleus of cells that bind to specific molecules, such as hormones, vitamins, and other signaling molecules, and regulate gene expression in response to these ligands. They are important for the regulation of various biological processes, including development, metabolism, and immune function.

Nuclear receptors are transcription factors, which means that they bind to specific DNA sequences called response elements in the promoter regions of genes and modulate the transcription of those genes. This allows them to control the expression of multiple genes at once and coordinate complex biological responses to changes in the environment or the body's internal state.

Abnormalities in nuclear receptor function can lead to various diseases, including cancer, metabolic disorders, and endocrine disorders. Nuclear receptor agonists and antagonists are often used as therapeutic agents for the treatment of these diseases. 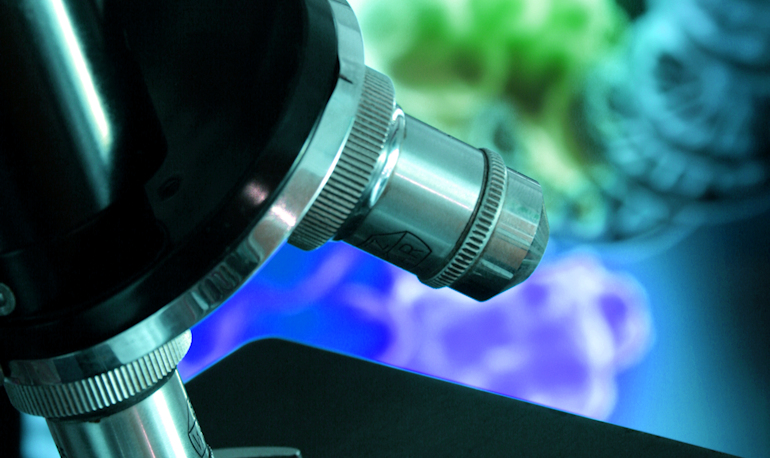 And now delving into RARs which are the target of our novel drug candidates:

Retinoid acid receptors (RARs) are a type of nuclear receptor that bind to retinoic acid (RA), a derivative of vitamin A, and regulate gene expression in response to RA signaling. There are three subtypes of RARs, designated RAR-alpha, RAR-beta, and RAR-gamma, each with a distinct pattern of expression and function in different tissues and at different stages of development.

RARs play a crucial role in the development and function of various organs and systems in the body, including the nervous system, immune system, and cardiovascular system. They are also involved in the regulation of cell proliferation, differentiation, and apoptosis (programmed cell death).

Abnormalities in RAR signalling have been linked to a variety of diseases, including cancer, cardiovascular disease, and neurological disorders. RAR agonists, which activate RARs, are used as therapeutic agents for the treatment of certain skin conditions and cancers. 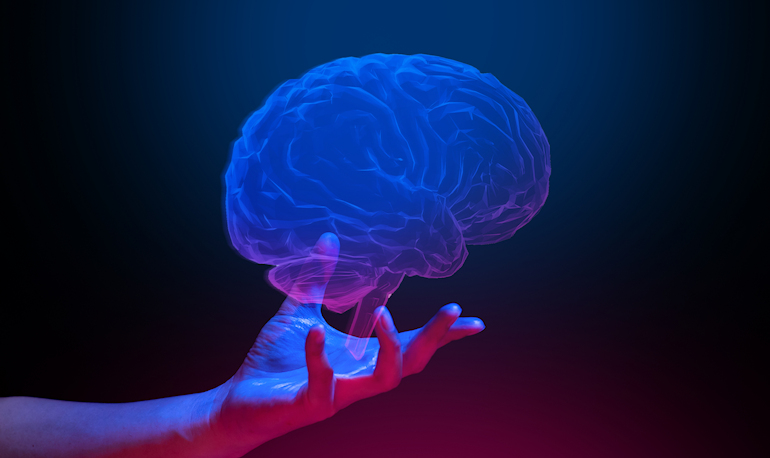 RARs are clearly an exciting target, but what role do RARs play specifically in neurological diseases?

Retinoid acid receptors (RARs) play a crucial role in the development and function of the nervous system and have been implicated in the pathogenesis of several neurological disorders. RARs are transcription factors that bind to retinoic acid (RA), a derivative of vitamin A, and regulate gene expression in response to RA signalling. There are three subtypes of RARs, designated RAR-alpha, RAR-beta, and RAR-gamma, each with a distinct pattern of expression and function in different tissues and at different stages of development.

One study published in the journal "Nature Neuroscience" demonstrated that RAR-beta is essential for the proper development and function of sensory neurons in the peripheral nervous system. Another study published in the journal "Cell Reports" found that RAR-gamma is required for the proper development of the olfactory system and plays a role in the maintenance of olfactory sensory neurons in adults.

RARs have also been implicated in the pathogenesis of several neurological disorders, including Parkinson's disease, Alzheimer's disease, and multiple sclerosis. A study published in the journal "Science Translational Medicine" found that RAR-gamma agonists, which activate RAR-gamma, have protective effects in a model of Parkinson's disease and may be a promising therapeutic approach for the treatment of the disease in humans.

In addition, a study published in the journal "Nature Communications" found that RAR-gamma agonists improve cognitive function and reduce amyloid beta plaque formation in a model of Alzheimer's disease. Another study published in the journal "Nature" demonstrated that RAR agonists have immune-modulatory effects and can reduce the severity of experimental autoimmune encephalomyelitis, a model of multiple sclerosis.

Overall, the research suggests that RARs play a crucial role in the development and function of the nervous system and may be potential therapeutic targets for the treatment of neurological disorders.

Our pivotal discovery: to protect nerve cells AND help them grow, RAR modulating drugs they MUST have BOTH strong genomic and non-genomic inducing activity. 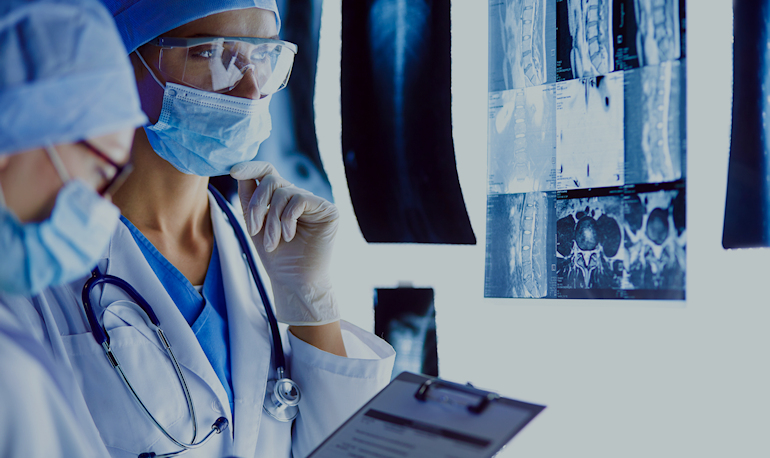 Our scientists have been working on this for over 15 years and have discovered the necessary properties that would make a new drug work in these conditions: genomic and non-genomic pathways are both crucial for the growth of neurons by retinoids.

Genomic and non-genomic pathways are both crucial for the growth of neurons by drugs that modulate RARs, because they allow such compounds to regulate gene expression and protein synthesis in different ways.

Genomic pathways involve the binding of retinoid acid receptors (RARs) to DNA and the regulation of gene transcription. This allows drugs that modulate RARs to modulate the expression of multiple genes at once and coordinate complex biological responses to changes in the environment or the body's internal state.

Non-genomic pathways, on the other hand, involve the activation of intracellular signaling pathways through the interaction of drugs that modulate RARs with intracellular receptors, such as G protein-coupled receptors or receptor tyrosine kinases. This allows drugs that modulate RARs to rapidly modulate the activity of specific proteins and initiate downstream signaling events without the need for gene transcription.

Both genomic and non-genomic pathways are important for the growth of neurons by drugs that modulate RARs because they allow the regulation of the expression and activity of different proteins at different times and in different tissues. This allows such drugs to coordinate the complex processes involved in neuronal growth and differentiation, including axon and dendrite outgrowth, synapse formation, and neurotransmitter release.

We have used molecular modelling techniques to define Retinoid Acid Recptor interactions with new molecules that bind to the Retinoid Acid Recptors. A comprehensive molecular docking approach explored the conformational space of the ligands, the binding to the receptors and the biological activity. Some molecules can bind well but do not show significant activity. Our computational results were complemented using assays, which helped us to discover and patent new molecules which we created, that have strong binding and are selective agonists to the different subtypes of RARs.

In layman's terms, an agonist is a drug that binds to a receptor and produces a response. 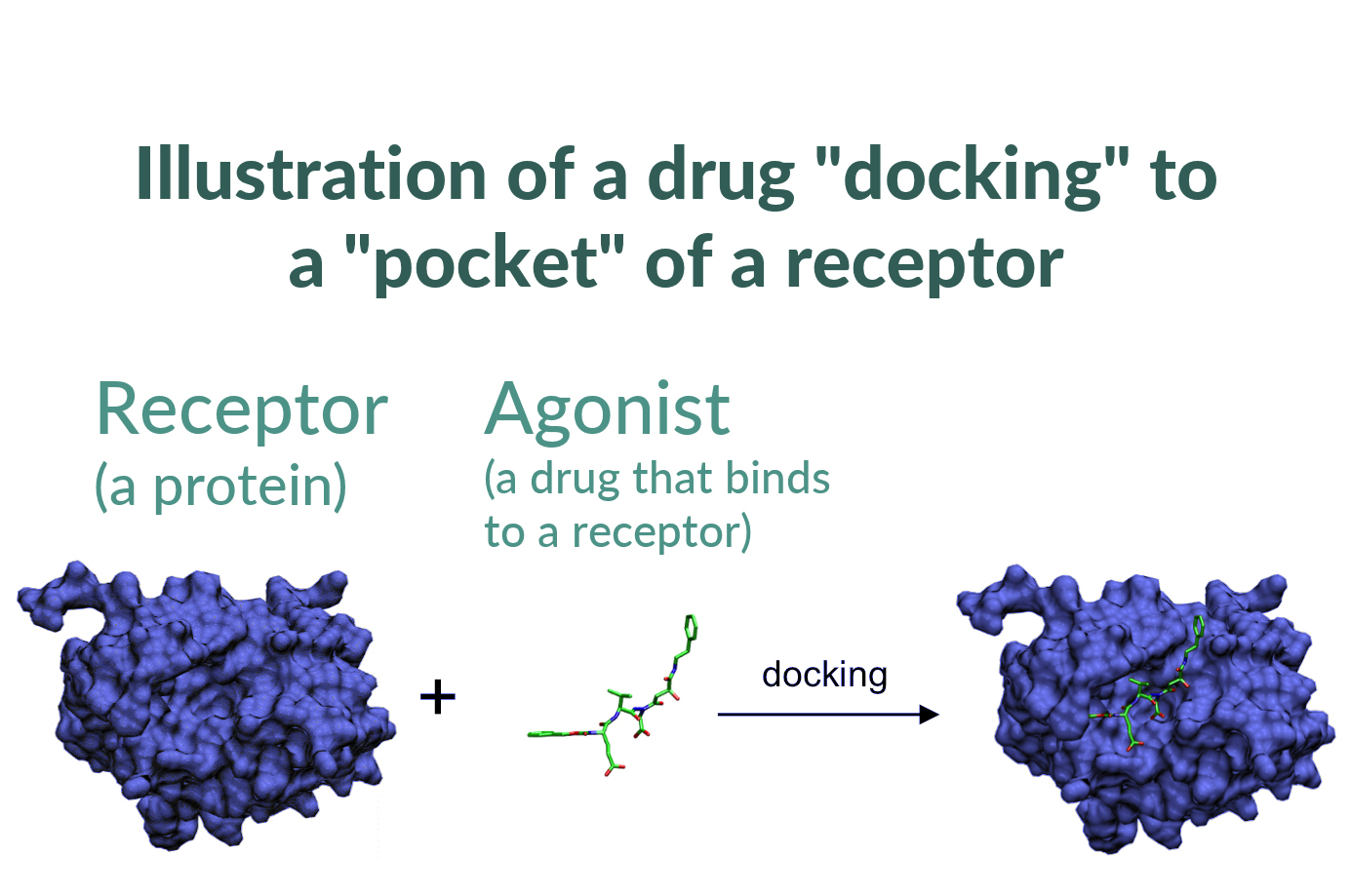 Nevrargenics is at the forefront of retinoid research with a patented library of novel highly potent with BOTH genomic AND non-genomic effects (“Dual-Activity RAR-M”) in neurodegenerative diseases. The Company is developing novel therapeutics for a range neurodegenerative diseases starting from ALS (Amyotrophics Later Sclerosis) and FTD (Frontotemporal Dementia). Both ALS and FTD are rare diseases with orphan designation, which helps for development to move at a faster pace. We also plan to address the more common neurological conditions like Parkinson's, Alzheimers and others.

The compounds in our pipeline have strong potential to improve neuroplasticity and even neuroregenerative properties.

Our world-class research in this area has been validated with over 15 publications from our scientists in peer-reviewed scientific journals publishing original research of outstanding significance such as Molecular Neurobiology, Cell Communication and Signaling, American Chemical Society Medicinal Chemistry Letters, Bioorganic & Medicinal Chemistry, Neurochemistry International, MedChemComm, Brain Structure & Function, Brain, Behavior, and Immunity, Journal of Neuroscience Methods and Molecular BioSystems (published by the Royal Society of Chemistry in the UK).